PostNL introduced the baggage check-in service for passengers.As a service, luggage is collected at home, sealed and checked in by PostNL for the traveler. After successfully implementation of this service in Netherlands, PostNL is looking forward to implement same kind of service to Belgium. PostNL had choosen Scarabee as its partner as self-service baggage drop-off technology used at Amsterdam Airport Schipol is fully owned by Scarabee.

RTech was invloved in desining, development , testing and implementation of this system. Following were main tasks of the project 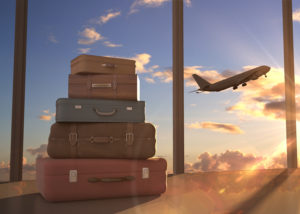